Cloud Tech is at the frontier of developing qualified and high performing cooling system for firm, household, corporate bodies, management and organizations etc. among others

Cloud Tech is one of the leading companies of world that develop Evaporative cooling system India made on safe environmental based solutions. Cloud Tech offers reasonable shifting solutions falling within your budget. 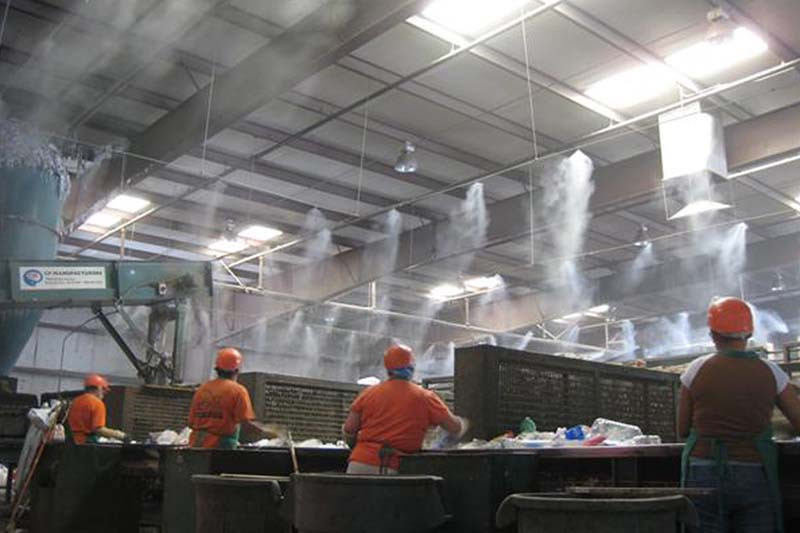 It’s the flash evaporation of liquid H20 due to which the Cloud Tech Pvt. Ltd. system creates the cooling effect. This change happens when a liquid under pressure goes through a nozzle to a pressure low enough that some of the liquid vaporizes or “flashes”, that further produce a two phase stream of vapor and liquid in equilibrium.

First the water is first filtered then pumped to as much as 1000 psi. After that it is sent to unique atomizing nozzles. When the water passes through these nozzles, flash evaporation occurs. The energy required for this vaporization to occur is provided from the surrounding air in the form of heat, thus cooling the surrounding air.

Less expensive to install: When compared to air conditioners estimated cost for installation of a misting system is about one forth that of central refrigerated air conditioning.

Less expensive to operate: Estimated cost of operation of a misting system is 50 times less than that of refrigerated air. Again, the power consumption in a Evaporative cooling misting system is limited to misting machine. As the water vapor is not recycled, there is no compressor, which otherwise consumes most of the power in closed-cycle refrigeration. Moreover, the refrigerant is water. No special refrigerants, such as ammonia, sulfur dioxide or CFCs, are used that could be toxic, expensive to replace, contribute to ozone depletion and/or be subject to stringent licensing and environmental regulations.

The Most Innovative Evaporative Cooling Technology in the Market

The main features of this product line are its compactness, its high energy efficiency and a structural. The use of this product is therefore targeted at professional users who need to manage a significantly large flow of water for Evaporative cooling system and require an operational continuity of 24 hrs X 365 days. With VFD feature same system can be used with multiple line without bypass of water and diminish the effect of back pressure due to nozzles chocking. 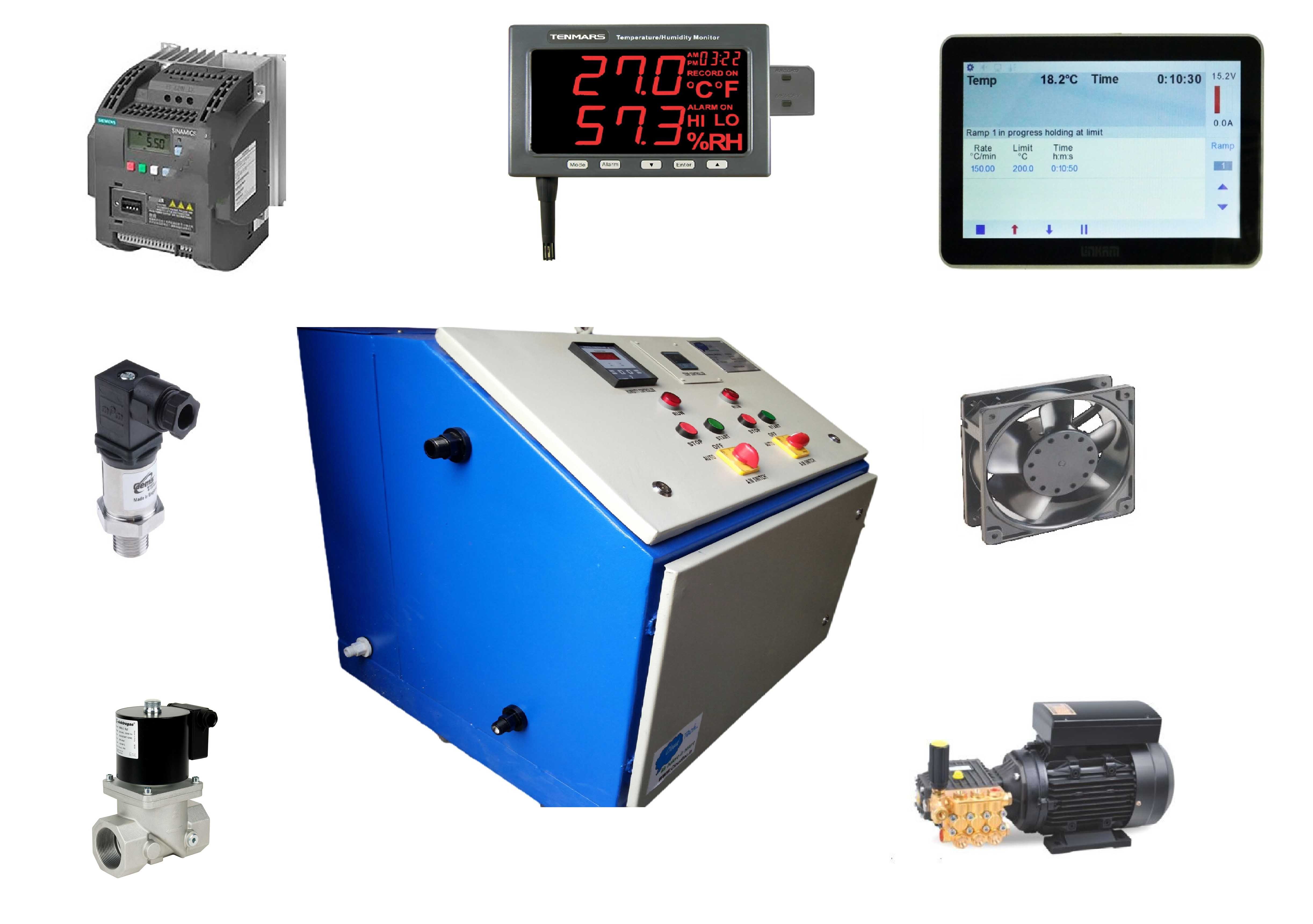